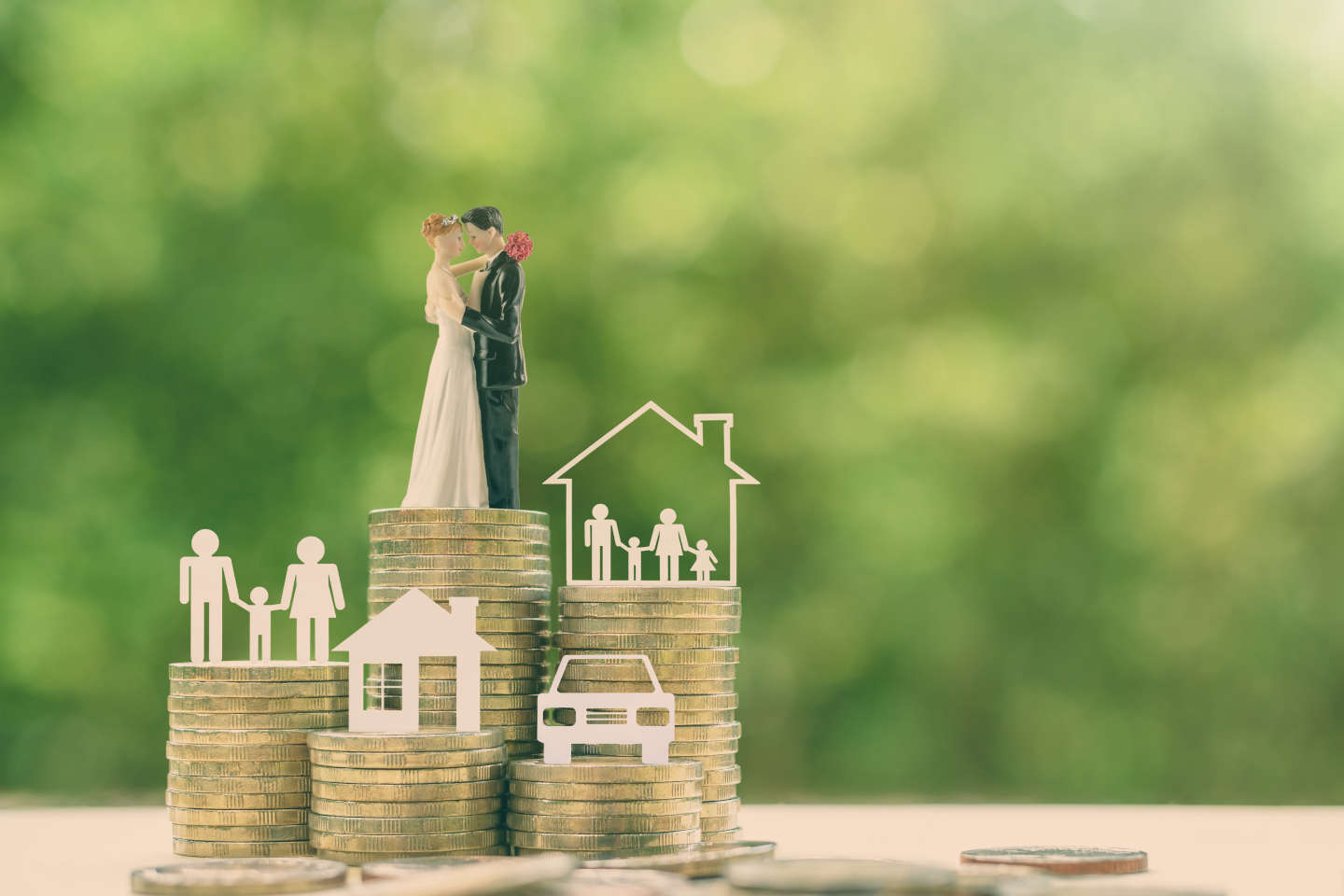 What is a Prenuptial Agreement?

A Prenuptial agreement, otherwise known as a ‘premarital agreement’, is an agreement made by a couple before marriage or civil partnership to set out how their assets are to be divided should the relationship end.

They allow a couple to limit potential claims on the assets of the other and to provide certainty as to where they each stand.  They might be used in circumstances where a person marries for the second time and wants to protect the assets they received on their first divorce and to ensure that the children from the first marriage receive assets should the second marriage break down.  It may be that a couple want to decide, in advance, how their finances should be split to avoid lengthy and expensive financial settlement proceedings should they later divorce.

When you marry, your property becomes ‘matrimonial assets’ and, unless specifically protected, can be put in the “matrimonial pot”.

Pre-nuptial agreements are not legally binding in England and Wales.  However, following the landmark case of Radmacher v Granatino in October 2010, Judges are attaching more weight to prenuptial agreements and are more likely to uphold them unless they consider them to be unfair.

There are important requirements to ensure that the agreement has the best chance of being upheld by the court:

If you need any further information on how a prenuptial agreement could work for you, speak to a member of our team for expert advice.

Are you eligible for Legal Aid?

For more information about Legal Aid and if you might be eligible, please feel free to contact us.

Contacts for the service 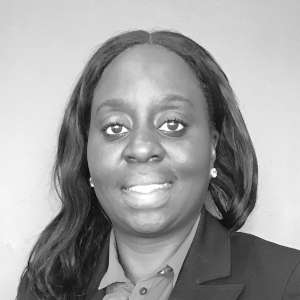 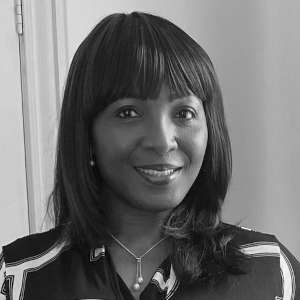 To Pre or not to Pre (Nup)
Is there a need for more certainty regarding nuptial agreements?
6 precautionary steps to give more weight to your pre-nup