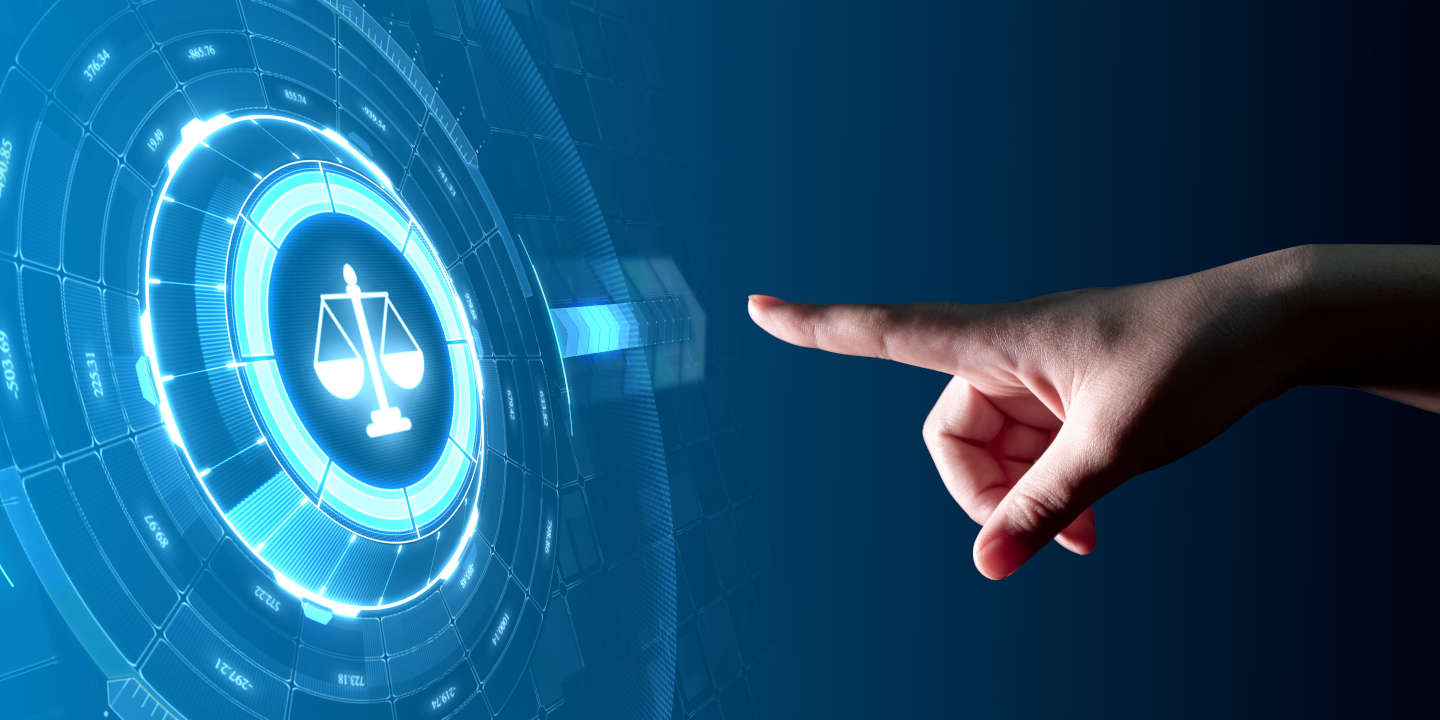 Guide to Complaints against the Police

What can you complain about?

It may read like a silly question but it is not. Many people, for one reason or another, often think they cannot complain or do not think there is any point.

Complaints against the police broadly fit in to two categories:

Complaints against specific officers can be for various reasons and these are set out below. Complaints about how the police operate (for instance, you call the police to report an incident but no one gets back to you) are dealt with differently.

You can complain to the police about anything that you are dissatisfied with. It could be you were wrongfully arrested, assaulted, verbally abused, ignored or any other matter that leaves you feeling angry or dissatisfied.

How do I complain about a police officer?

These days you can do this online. Visit the website of the force the officer(s) works for and they are likely to accommodate online complaint submissions.

Alternatively, you can write to the commander of the police station, local to where the incident occurred, the local Directorate of Professional Standards (or ‘DPS’ – this is the internal department that investigates officers’ conduct – their details are, again, usually online) or the Independent Office for Police Conduct (IOPC) – more on them later. The IOPC will usually send the matter to the local DPS for investigation so you may as well go there first.

You can also attend the police station local to the incident and ask to speak to the Complaints Inspector and start the process that way.

Lastly, you can make a complaint through a solicitor.

What happens when I make a complaint about a police officer?

This depends on what you complain about. The police have a number of ways of dealing with complaints. The two most common are ‘local resolutions’ and ‘full investigations.’

Local resolutions will normally see a brief statement taken from the complainant. The relevant officer(s) may be spoken to about how their conduct made you feel. However, there will rarely be any actual investigation. As a result, the matter is never formally treated as ‘proven.’ It is noted against the officer’s record and, if they have other similar complaints made against them within a period of time, your complaint may result in them being subject to further investigation.

Full investigations are, as they suggest, more thorough. Statements are taken, evidence is gathered and consideration is given by the investigating officer as to whether the officer in question is guilty of misconduct and if the case should the referred to the Crown Prosecution Service (CPS).

What happens if a complaint is upheld (i.e. found to be ‘proven’ or ‘substantiated’) depends on the nature of the behaviour complained of. Action taken against the officer can be anything from words of advice and re-training to criminal prosecution and

What are the standards that the officer is tested against?

The standards are as follows:

Police officers are honest, act with integrity and do not compromise or abuse their position.

Police officers act with self-control and tolerance, treating members of the public and colleagues with respect and courtesy. Police officers do not abuse their powers or authority and respect the rights of all individuals.

Police officers act with fairness and impartiality. They do not discriminate unlawfully or unfairly.

Police officers only use force to the extent that it is necessary, proportionate and reasonable in all the circumstances.

Police officers are diligent in the exercise of their duties and responsibilities.

Police officers treat information with respect and access or disclose it only in the proper course of police duties.

Police officers when on duty or presenting themselves for duty are fit to carry out their responsibilities.

Police officers behave in a manner which does not discredit the police service or undermine public confidence in it, whether on or off duty. Police officers report any action taken against them for a criminal offence, any conditions imposed on them by a court or the receipt of any penalty notice.

Police officers report, challenge or take action against the conduct of colleagues, which has fallen below the Standards of Professional Behaviour.

What is the role of the IOPC?

The IOPC oversee the complaints system. Their primary role is to consider appeals from investigations conducted by the DPS. If you think the DPS have not looked at all the evidence, come to the wrong conclusion at the end of their investigation, not given you enough information or have not sufficiently punished an offending officer then you can ask the IOPC to review the case. There may be times you appeal to the IOPC on the basis that your outcome report received has not dealt with all your original complaints.

Outside of this role, the IOPC sometimes will oversee DPS investigations if the matter is serious and in the most serious cases they may conduct the initial investigation themselves instead of the DPS.

What if my complaint is not about an officer?

A complaint about how the police operate, failures to follow up on crimes reported, etc are dealt with by the police as ‘direction and control’ matters.

You will still be in touch with an Inspector (or a sergeant who works with them) but often the DPS will not be involved, nor will the IOPC.

It is a matter for the officer responding to your complaint as to how to handle it and what outcome you receive.

Ultimately though, the police are trying to resolve your complaint to your satisfaction. They also try to learn lessons from the outcome if it reveals a shortcoming in their service.

Free advice and assistance is available through the Legal Help Scheme for firms who have a contract with the Legal Aid Agency to deliver advice in this area of law. The funding is means tested. If you receive Universal Credit, income related Employment Support Allowance, Income Support, Guarantee State Pension Credit or income related Job Seekers Allowance, you will qualify automatically. Otherwise, the solicitor advising you will have to conduct a means test to see if you qualify for free advice and assistance.

This guide is meant to be a helpful overview of complaints against the police. It should not be used to diagnose specific problems. If, having read this guide, you feel you have a case you should seek specialist advice.

Are you eligible for Legal Aid?

For more information about Legal Aid and if you might be eligible, please feel free to contact us.

Guides to the Law