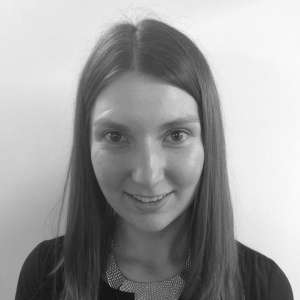 1 in 9 children aged between 5 and 15 suffer from a mental disorder, according to NHS statistics published in 2018. Furthermore, the Local Government Association (LGA) figures show that cases where a child has been identified as suffering from a mental health issue have increased by a drastic 54% since 2014.

Six ‘joint targeted area inspections (JTAIs)’ have recently been proposed as a means to consider how agencies assess and support 10 to 15-year-olds, including those who are either in care or involved with social workers. The agencies involved in the inspections will include; Ofsted, Care Quality Commission (CQC), HMI Constabulary and Fire and Rescue Service and HMI Probation.

The hope is that these JTAIs will scrutinise professional responses to all forms of neglect, abuse and exploitation as well as conduct an evaluation of the ‘front door’ services such as, local authorities, schools, police, youth offending teams and health professionals.

These JTAIs are envisaged to commence in September 2019 and have partially arisen as a result of recommendations made in the CQC’s review of children and young people’s mental health services. A full report will of course be published once all inspections have been completed.

As a mental health solicitor, it is increasingly frustrating representing detained patients who make you feel like formal admission into hospital could have been avoided. This is true whether the patient is 12 years old or 60 years old. We see reports outlining failings of various authorities throughout a patient’s lifetime and think, ‘if X authority had taken this action during their childhood/adolescence, would this patient be sat here today?’

Some state that the mental health crisis in children and adolescents is a new phenomenon and it is clear from the above statistics that there certainly has been a rise in children suffering from mental health issues in recent years. It is important that we focus on the younger generation as early identification and intervention could allay formal admissions into hospital in later years. What we do not know is whether these JTAIs will shed some light on the failings of authorities in cases where people are now adults and detained patients.

I am sure many patients who are now detained in hospital would have welcomed such inspections during their childhood. It is hoped that these inspections will both improve the quality of life for the 1 in 9 children suffering with a mental health issue as well as forestalling what could be a very bleak picture for mental health services in the future.

Hannah Sweeney
Associate Solicitor
Hannah Sweeney is an associate solicitor working in the Mental Health department. She qualified as a solicitor on 1st May 2017 and is based at our office in Tring, Hertfordshire.
View Profile 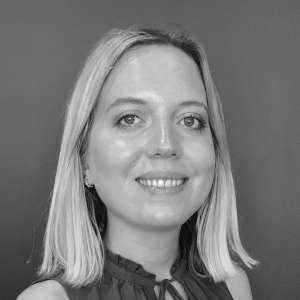