Homeless families being placed outside London

If you are a homeless family and you have approach the council for assistance, it is becoming increasingly likely that you will be placed outside of the Borough. We are aware of examples of people from London being placed as far as Durham, Oldham and the Isle of Anglesey in Wales.

Secret figures put together by London boroughs show 1,388 households were placed outside of the capital by London councils between July 2013 and June 2014.

Some people blame the rise in the benefit cap meaning that it has become increasingly more difficult to secure accommodation in London.  Joanna Kennedy, chief executive of anti-poverty charity Zacchaeus 2000 Trust, said: ‘Uprooting parents who are often vulnerable from the wider family support networks… can be disastrous for their well-being.’

If you are affected by homelessness or have been placed outside of the Borough, we at GN Law may be able to help you.

HousingLandlord & Tenant
Can my landlord stop me having a pet?
A fairer private rented sector The government have published a new policy paper on 16 June 2022 called, “A Fairer Private Rented Sector”, which outlines a number of planned reforms. These are meant to provide renters with greater rights, and increase the quality of housing across England including the right to request that you be... 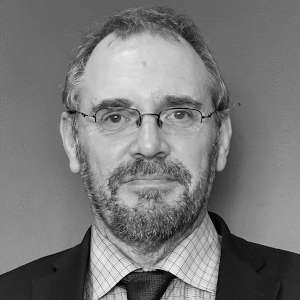