In 2017, the UK Government announced that they would introduce a dramatic price hike in probate fees taking effect from May 2017. This plan proposed setting probate fees on a sliding scale. The Ministry of Justice produced a table to help illustrate how this plan would be implemented. If estates were worth below £50,000 or if exempt from requiring a Grant of Probate, there would be no fee, but if an estate was valued above £2 million, the fee to apply for a Grant of Probate would be £20,000.

Despite announcing this plan, the UK Government did not implement these fee increases. However, the Government unexpectedly announced a revised price scale, perhaps in response to criticism to its previous plan.

The Government slightly reduced the fees, so estates valued above £2 million would have to pay a £6,000 fee instead of the previously proposed £20,000. However, these proposed fees would still be a drastic increase to the current probate fees. The present probate fee for individuals is £215 and £155 for those applying through solicitors. The Joint Committee on Statutory Instruments criticised the newly proposed fees, warning that the proposals appear to be ultra vires and amount to an ‘unexpected use of these powers’.

Administering estates and dealing with a bereavement is difficult enough. Increasing the fees would put unnecessary pressure on executors and personal representatives of estates. I will be following this issue for any further developments, so watch this space. 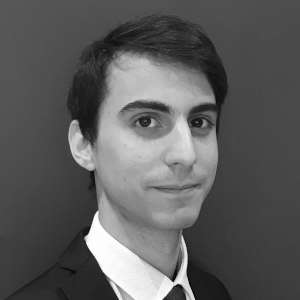