This is yet another case that continues a worrying trend of the courts allowing the police to keep data.

The man in question had been accused of rape and his DNA, photo etc all taken. He was interviewed, denied any wrongdoing and was released without any charges. His data, etc were destroyed but the police retained the CRIS (Computer Report Information System) that detailed the allegations.

The court appears to have acknowledged that the allegations against the man were unfounded. The arrest and interview were, at the time of the hearing, nine years old.

The basic position is that the retention of such data is an interference with the man’s Article 8 rights under the ECHR (the right to private and family life). But, the police can keep the data if it’s necessary for policing. There is always a balance to be struck here and the court found against the applicant and for the police.

The court noted that the data could be important if the lady in question made other unfounded allegations in the future or if the man was similarly accused. Of significant importance was the fact that the data was not made public and was only accessible by authorised personnel investigating crime. The police had already demonstrated that they would carefully control the use of the data by refusing to release it to a potential employer.

The court did criticise the Metropolitan Police’s data retention policy though as it has no procedure of reviewing data retention. There should be a periodic review of whether or not continued retention is justified.

Few cases of this type (that are reported) see an applicant being successful. Courts do allow the police significant leeway in what data they can retain. 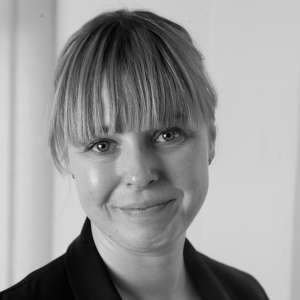