Omiros Nicholas is one of the founding members of GN Law. He is a Director/Solicitor and Law Society Mental Health Tribunal Panel member as well as the Compliance Officer for Legal Practice for the firm.

Omiros regularly represents clients at First-tier Tribunals (Mental Health), focusing mainly on cases with a forensic aspect as well as supervising his team within the Mental Health Department.

When necessary and appropriate cases are pursued to the Upper Tribunal (on appeal) and through the appellate courts.

Omiros trained and qualified as a solicitor in 2003 whilst working for Galbraith Branley Solicitors in North London.

Omiros is fluent in Greek

Omiros is a keen footballer and played for his university and his community (Komi Kebir FC). 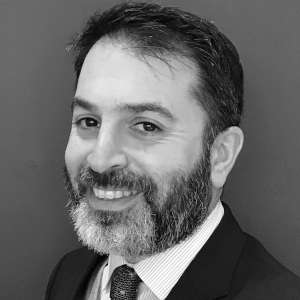 Court of Protection
There should be no secrecy in justice
In 1924 Lord Hewart, in Rex v. Sussex Justices ex parte McCarthy, coined the phrase “Not only must Justice be done; it must also be seen to be done” and has been quoted ever since when emphasising the importance of public confidence in the effectiveness of our legal system. It is quite understandable that Lord...